We’re on a mission to be the world’s go-to source for innovative automotive steering technology. Meet the team who is making that happen. Larry has over 40 years of senior management experience in the automotive industry, working with major Tier 1 suppliers including Allied Signal, Federal Mogul, and Borg Warner Automotive. From there, Larry spent 5 years as a consultant to Tier 1 and Tier 2 suppliers of automotive components, systems and services, with a special focus on lean manufacturing, strategic planning, and marketing/advertising initiatives.

During his 10 years with Wanxiang America, Mr. Finnell was the driving force behind the acquisition and growth of Global Steering Systems. Under his leadership, GSS continues to focus on customer expansion and diversification, especially in the Asia-Pacific region. Dave holds a Bachelor of Science in Accounting from the University of Connecticut. Before joining GSS, Mr. Schramm spent 7 years as a public accountant with Arthur Andersen in Hartford, Connecticut and 16 years in the automotive aftermarket business. As CFO of GSS, Dave oversees global finance, administration, and IT functions. During his 14-year tenure with GSS, Dave has been instrumental in helping GSS to establish a global footprint. 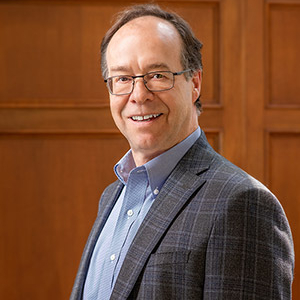 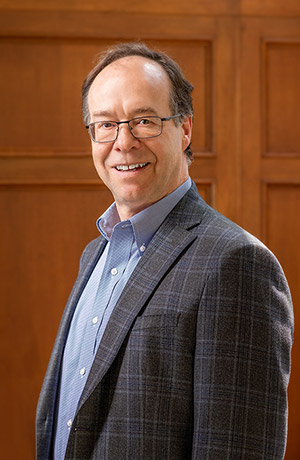 Scott holds a Bachelor in Mechanical Engineering from Stevens Institute of Technology (New Jersey) and a Masters in Business Administration from Rensselaer Polytechnic Institute (New York). He has over 40 years of automotive experience, the last 32 of which have been focused on steering products. Mr. Filion is the force behind the design and development of the steering products and solutions that have established GSS as a global leader. As our Chief Engineer, Scott travels the globe to work with suppliers, customers, and colleagues. Scott enjoys collaborative team activities and is known to say, “None of us are as smart as all of us.” Gabriel holds a Bachelor Mechanical Engineering. His experience is diverse: over the past 32 years, Mr. Rosa has held engineering positions in automotive manufacturing, product development, and applications. At GSS, Mr. Rosa was manufacturing superintendent and plant manager before becoming Vice President of Global Operations, where he oversees all factory operations including quality and manufacturing engineering. 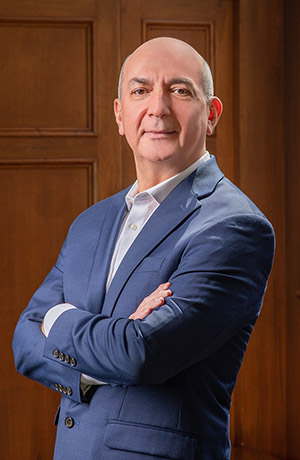 Special Project Advisor to the CEO Special Project Advisor to the CEO

Julio holds a Bachelor of Engineering degree in Manufacturing Engineering from Central Connecticut State University and a Masters in International Management from Rensselaer Polytechnic Institute (New York). Mr. Costa supports the CEO in the development of special projects that are integral to the global expansion of GSS. He has 35 years of experience in the automotive industry, 25 of which have focused on steering products. Antonio holds a Bachelor of Science degree in Industrial Engineering from the University of Florida and a Masters in Business Administration from the University of Phoenix. He has over 22 years of experience in the construction, consumer, and automotive industries. In the automotive sector, Mr. Alva’s experience includes OEM, aftermarket, and military and highway vehicles, as well as steering, driveline, brakes, axles, transfer cases, transmission cases, exhaust systems, and automatic window systems. Antonio also brings to GSS his special expertise in process development, P&L, supply chain and operations improvements. 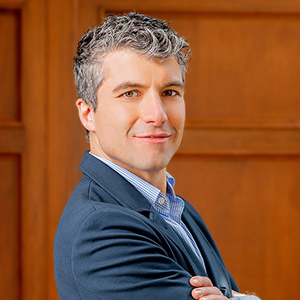 Juliano holds a Bachelors degree in Business Administration from the Pontifícia Universidade Católica do Rio Grande do Sul (Brazil) and a Masters in Business Administration from Saginaw Valley State University (Michigan). Juliano has a total of 20 years of experience in the automotive industry. Prior to joining GSS, he earned 9 years of purchasing experience in several roles at Delphi Saginaw Steering Systems/Nexteer in Brazil and later in its headquarters in Saginaw-MI. At GSS, Juliano was a Senior Program Manager and Product Manager before becoming Vice President of Global Purchasing. In this role, Juliano manages all global procurement and supplier development strategies to position GSS’ supplier base at the highest levels of performance in cost, quality, manufacturing, technology and delivery. 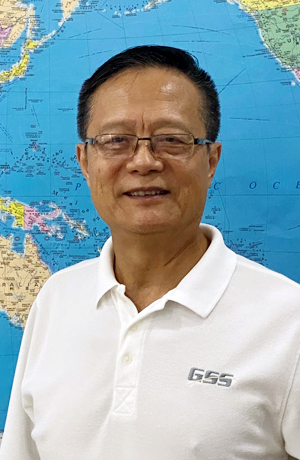 John has over 30 years of automotive experience, including over 20 years in senior management with Joint Venture and WOFE (Wholly Foreign-Owned Enterprise) and several years in executive positions with international businesses, including Tier 1 suppliers in Asia and Europe for Telefelx, DriveSol Worldwide, KSR International, and GSS. John has been with GSS for almost a decade, starting with a greenfield operation as a Tier 2 supplier for ZF (formal TRW) in China (2013) and successfully developing Tier 1 or appointed suppliers for Ford, SGM, Bosch, SAIC, and BYD. John established the GSS China operations, hiring a talented and dedicated team to develop products with excellent quality and performance tracking records. In October2021, John received the Ford World Excellence Award for successfully launching Ford’s global Bronco/Ranger program. In 2020 and again in 2021, he also received the Top Executive Talent Award (Changshu City, China). 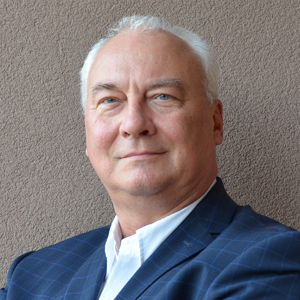 Zbigniew holds a Masters in Mechanical Engineering from Lublin University of Technology (Poland) and KU Leuven (Belgium). During his 35 plus years in the automotive business—primarily in the international business environment—Mr. Gorczynski has worked in R&D and commercial vehicles sales responsivity, passenger cars assembly start-up, manufacturing operations – fasteners, machining, safety systems, driveline systems, high-pressure aluminum castings, and steering systems. He also holds the distinction of being the first employee of Greenfield Operations, Global Steering Systems, Europe in Poland. His mantra? Trust in a process-oriented approach. Real excellence is to never stop improving. Luis holds a Bachelor in Mechanical Engineering from Universidade Gama Filho (Brazil) and a Masters in Business Management. With 30 years of experience in the automotive industry, Mr. Narata has held positions in engineering, quality, and production management. Subsequently, he served as Sales Director and Managing Director at GSS, Ponta Grossa, Brazil. Luis also has spent 3 years as Program Manager at the GSS Headquarters in Watertown, Connecticut.

If you’re innovative, forward-thinking, and motivated, consider a career at GSS. We understand the value of having a diverse team of employees who contribute fresh ideas and enjoy new challenges as we continue to evolve. Our company supports Equal Employment Opportunity and Affirmative Action, and we do not deny opportunities or benefits based on any legally protected status.